We are open and are taking all precautionary measures to ensure our communities' safety. We look forward to welcoming you in to the clinic at your next appointment. Read more
.

Research shows that high impact sport is likely to be associated with urinary incontinence.

These statistics are concerning as the pelvic floor is simply a muscle and can perform functionally with the correct activation techniques and exercise.

Also concerning is that the study did not identify the number of women who had stopped playing netball because of pelvic floor muscle dysfunction.

At PhyxMe our physios can help both men and women with pelvic floor function with non-invasive assessments (using real time ulstrasound machine), education and exercise programming.

Read about sports physio, treatment options and how we can phyx your sporting injuries. 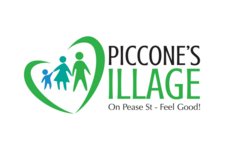 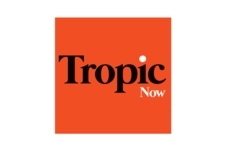 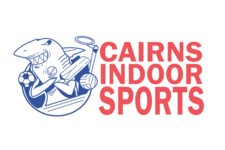 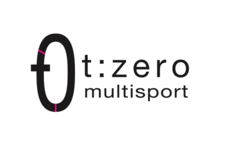 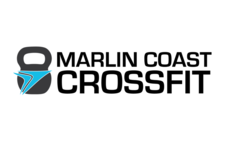 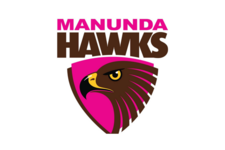 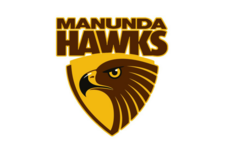 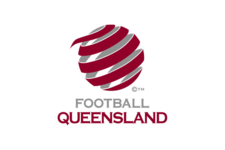 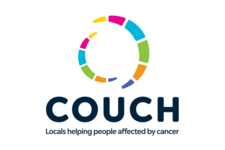 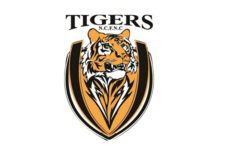 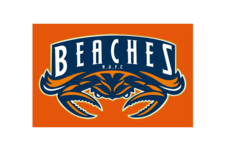 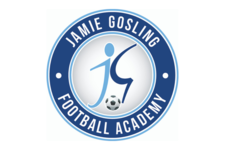 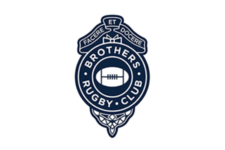 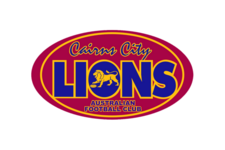 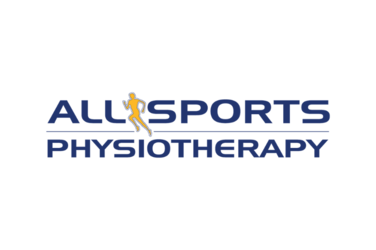 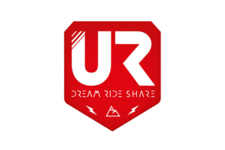 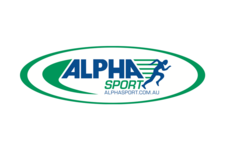 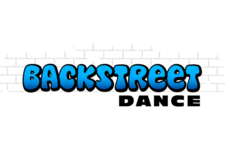 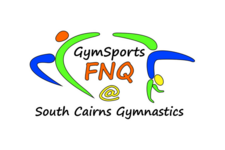